The newest addition to the iconic Trine-series has recently been released as early-access and is, once again, a visually engrossing masterpiece with beautiful graphics, luminous lighting and stunning bloom effects. Unlike the rather subtle transition between the two prequels, Trine 3: Artifacts of Power has advanced significantly and developer Frozenbyte now invites the player to a fully interactive 3D-world within the Trine-universe.

The player must once more lead the three delightfully unique and charming characters through a fairy-tale world of mysteries and cleverly designed puzzles packed with dangerous traps and monsters. Each character, a wizard, a knight and thief, have their own identities with unique abilities, movement and controls. All of which must be mastered and used correctly to complete the levels. The player may switch freely between the three characters depending on the task at hand – something which proves an interesting game mechanic. 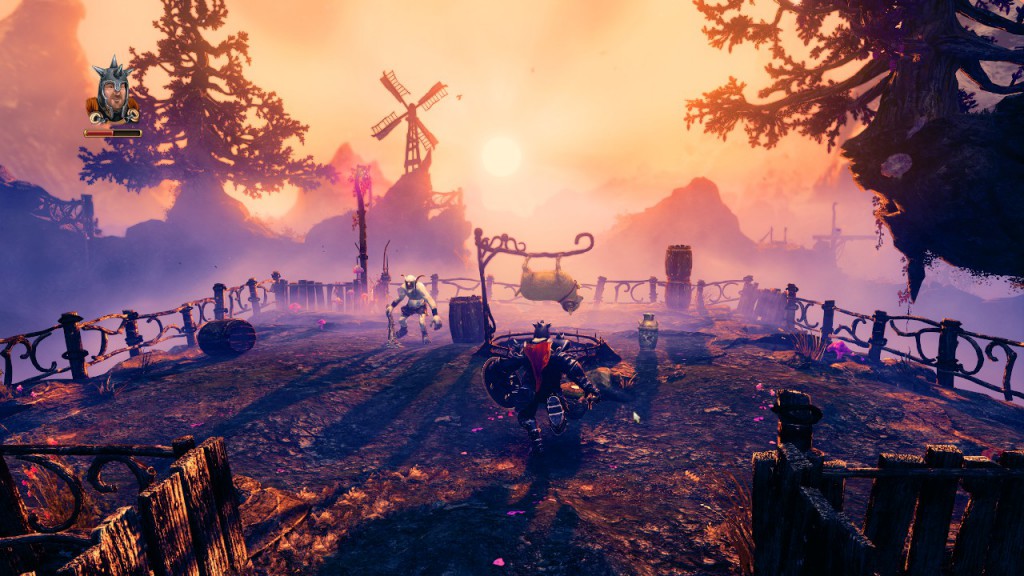 Trine’s visuals are truly unique and extremely appealing. It was hard to find the best screenshots (yes, these are actual gameplay screenshots), so if you are interested I’d recommend to check the trailer.

It is important to stress that this preview is done in a relatively early stage of the early-access process. This means that the player is more likely to encounter a few bugs (none entirely game breaking, however) and that there’s room for tweaks and changes as the development is ongoing. Despite being in early-access, the overall experience of the current content does feel rather complete. The three characters still maintain the same abilities, movements and controls remain, for the most part, the same as well. This makes players of the previous games feel at home immediately – almost as if your game session is merely a continuation from the previous two.

Players unfamiliar with the series will, too, soon feel at home. The controls and game mechanics are relatively easy to learn, but does introduce a few challenging puzzles. It is too early to firmly conclude the overall difficulty as there’s only three levels available, but much indicates it’ll be similar to the previous ones and thus be a fine balance between challenging and easy puzzles. The soundtrack by Ari Pulkkinen (the guy who created the soundtrack for the prequels as well) moreover never cease to amaze, and does a great job accompanying the atmospheric levels. 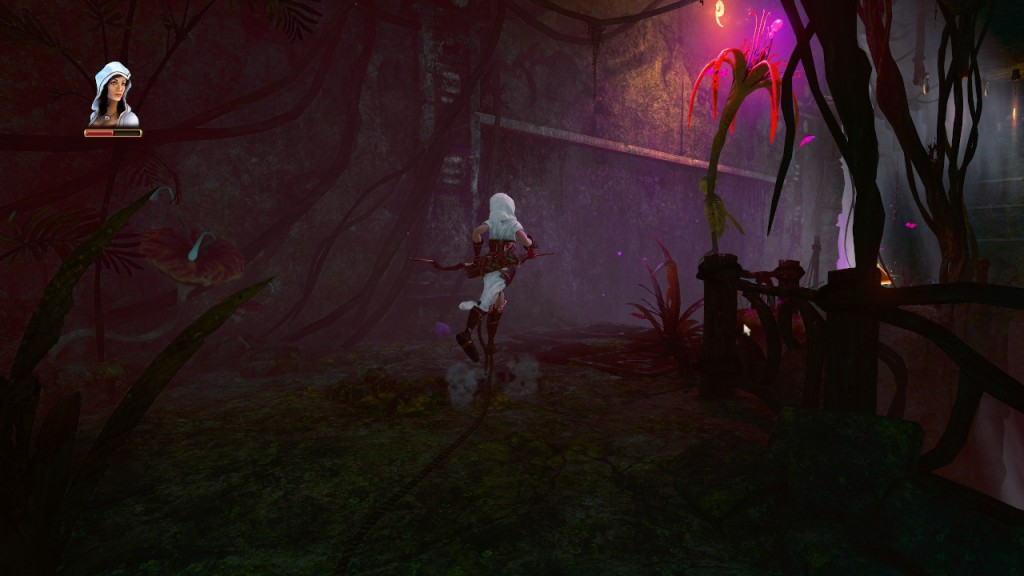 The three characters are wonderfully portrayed and invites to a giggle or two through great voice-acting. The characters moreover each play a vital part in completing any level due to their unique abilities.

Trine 3: The Artifacts of Power is without a doubt looking very promising, and with a dedicated developer it’s only a matter of time before the game is fully released. Those looking for a platformer or simply a game with stunning visuals will thus undeniably enjoy Trine 3 immensely.

Buy Trine 3: The Artifacts of Power on Steam here: http://store.steampowered.com/app/319910/

A (too) comforting Shelter

Adorable Snowmen (A Good Snowman Is Hard To Build review)